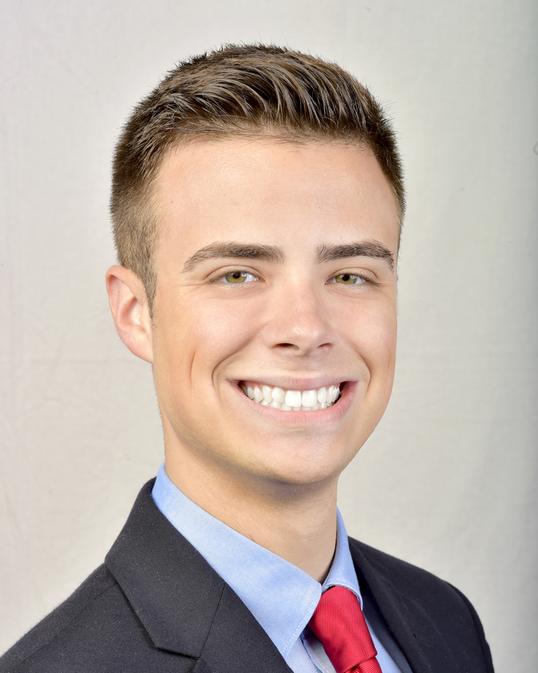 In June, David had the chance to compete in the Hearst National Championships in San Francisco, taking first place in TV.

While time spent in the field is at the heart of David's passion, he also takes time to jump into the fast-paced world of anchoring. Prior to his role at First Coast News, David has anchored at WUFT in Gainesville.

A storyteller at heart, David works as a multiskilled journalist at First Coast News, a station in Jacksonville. Previously, David has worked as an MMJ at WCJB TV20 in Gainesville, interned at WJXT in Jacksonville and CBS News in New York City. David has also reported for television and radio at WUFT News.

BACK TO BACK PLANE CRASHES

David was the first reporter on the scene when two single engine planes crashed within an hour of each other in St. John's County.